Well I had a bit of time today so I went back to do some more work on my Oracle #dsc submission from earlier in the week. I think I have finalised the lines on Batgirl – but may still tweak Oracle in the foreground. If anyone is interested the poses were inspired by some of Casey Jones work – so you could say this is a homage. 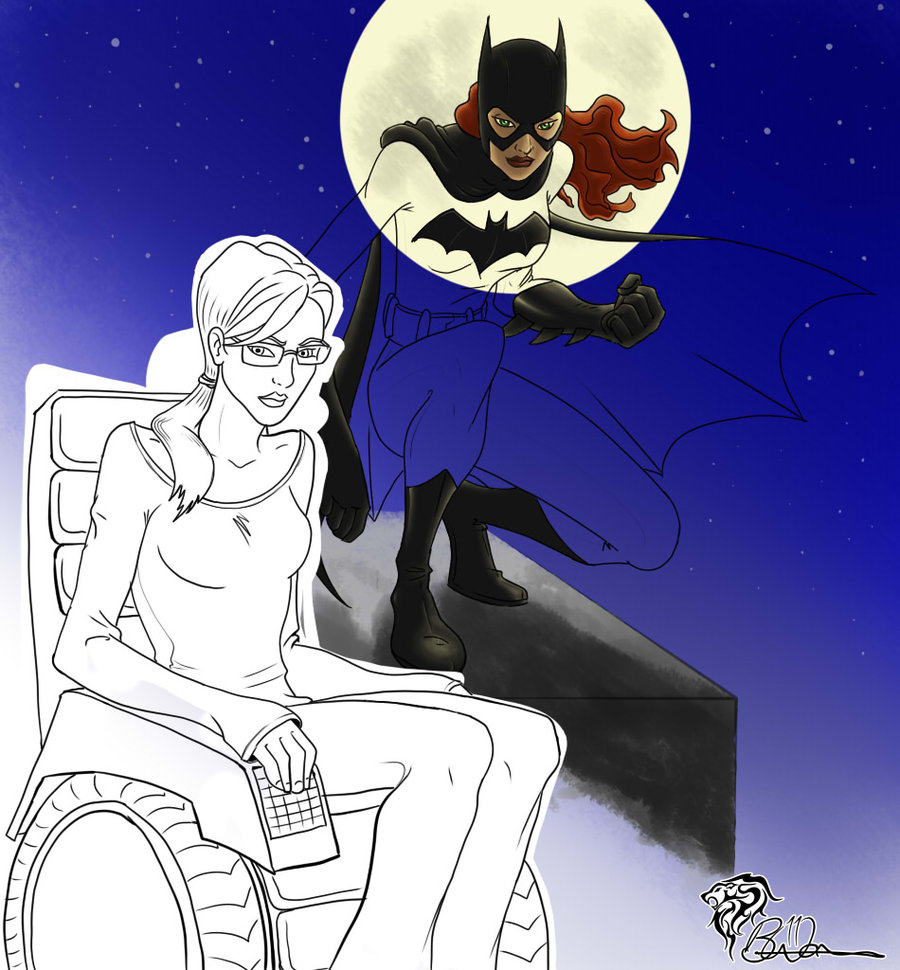 I am like a lot of fans looking forward to seeing Babs back in action as Batgirl, but I will miss the fact that one of the most positive portrayals of a disabled characters in comics will no longer be there. I think that Babs as oracle was actually more socially significant than Babs as Batgirl (a female derivative of a male character). The character became important in it’s own right rather than being dependant on Batman.

Edit: Also one of the greatest Batman/Joker stories ever told – Killing Joke – I was worried it “now” never happened. Ignore this worry, I have been reliably informed that this is still canon – so good work by Gail Simone on Batgirl #1 I – looking forward to picking it up at store.

Anyway this is for today’s challenge over at #dailysketchchallenge [link]

A farewell to Oracle. I didn’t get as much done on finalising the drawing as I had hoped in the time but I think I was a bit ambitious – trying to show Barbara contemplating her past as Batgirl (and now her future). I did some basic coloring to give an idea of where i was going – and may still finish this 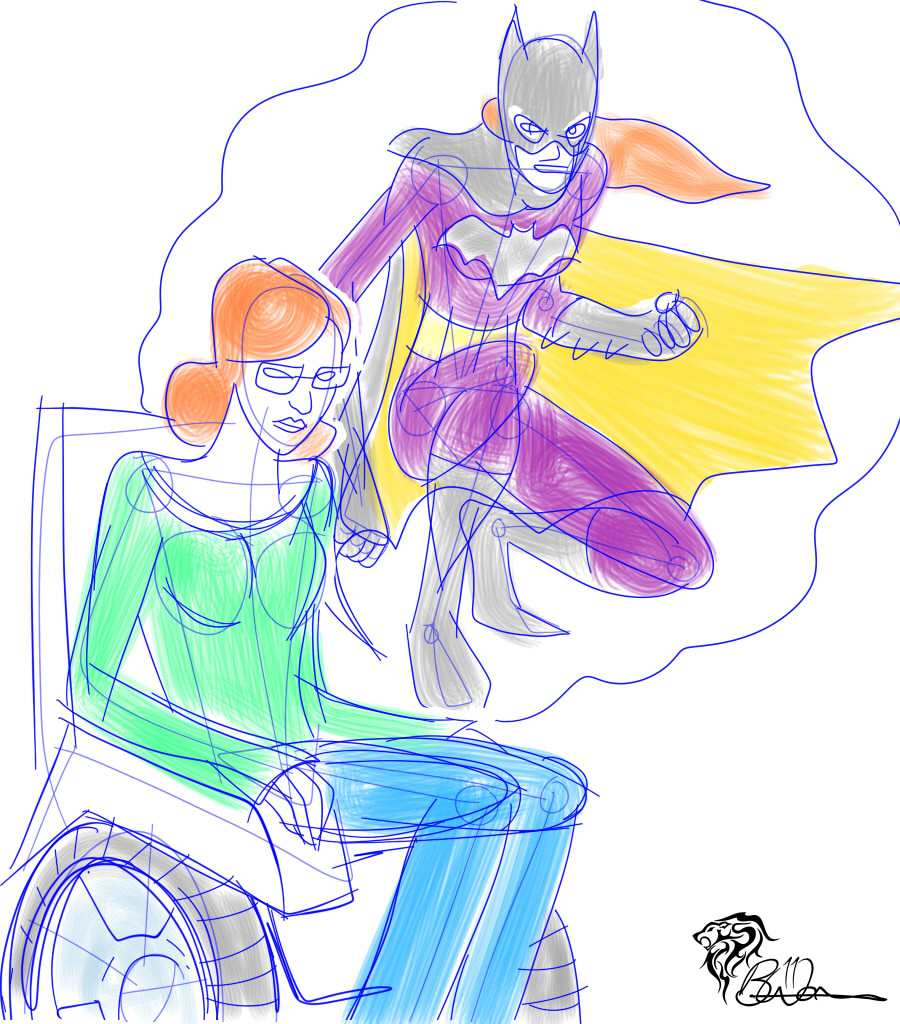 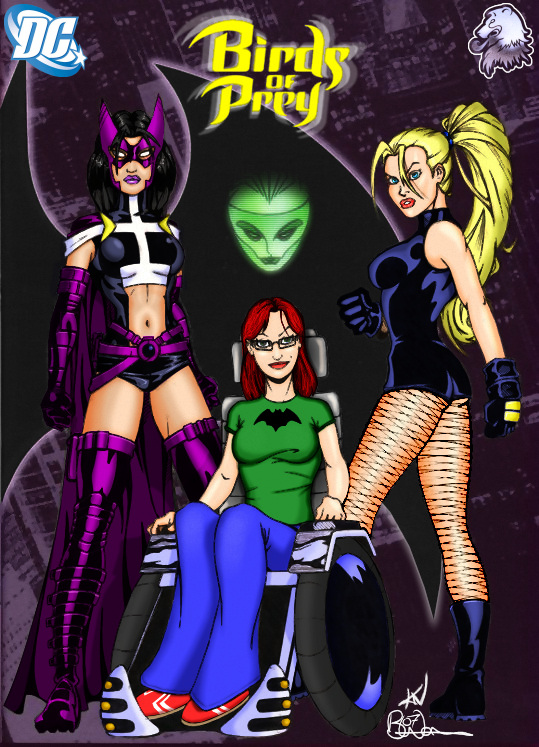 Digital Coloring. I was having another trawl through my WIP folder and decided to finish of this coloring of Kev’s excellent drawing.